Here Is What Readers Are Saying! 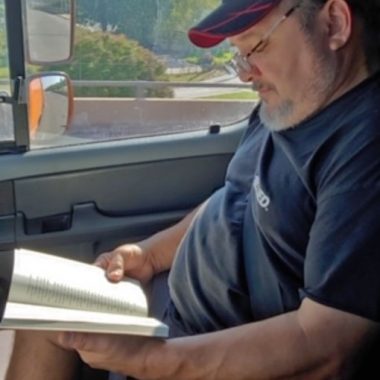 
“A love story, a massacre and profiles in American courage. This account of the Alamo is a powerful, more realistic story.”
~ Barbara Dunn


Excerpts from An Author’s Life Interview of Lewis Cook . . .

Author’s Life: Tell us a bit about your new book, “Joe’s Alamo: Unsung.”
Answer: There are 3 important points I want readers to know.
1). it is likely a woman first said ‘Remember the Alamo!  2).
There were likely Muslims and Jews, Buddhist, Catholics, and all major religions at the Alamo and,
3). The Yellow Rose of Texas was a black woman.

Author’s Life: What would you like people to take away from reading your book?
Answer: I want readers to know that Texas, like America, won its independence from the blood and sacrifice of all races and religions of people and that all of us have a real reason to take significant pride in the history of Texas. 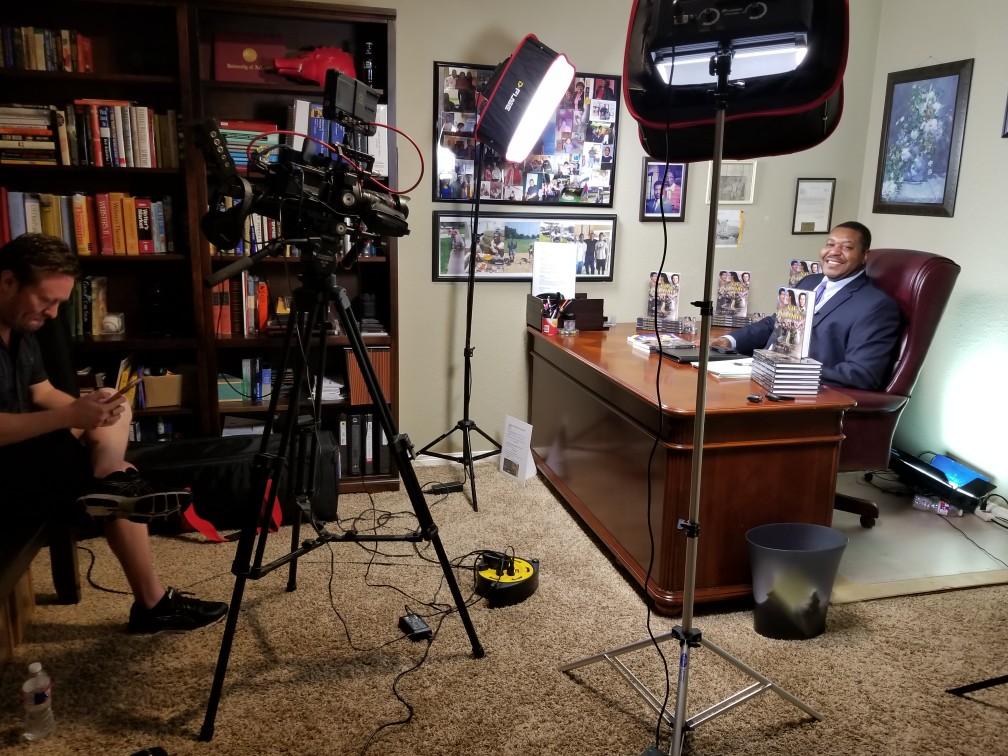 The only male survivor - Joe, a slave - said that all races and religions were there. In my new novel, Joe’s Alamo Unsung, I present how these events happened. Despite political statements intended to humiliate minorities and immigrants from Africa and other ‘s---- hole countries’


“I finished reading your book, it was terrific, and I would like to arrange some book signings for you in the Houston area.”
~ Christine

Thank You, Christine. I’m glad you liked it and bothered to text your review.
~ Lewis


What made me want to review Joe’s Alamo Unsung, a historical fiction, was that it contained heroes that were Muslim, Chinese, Indians as well as black and white. This seems a perfect time for a book that celebrates the uniqueness and value of us all, uniting instead of dividing. And Cook’s book does not disappoint.

Maybe because of Cook’s many years as an immigration attorney, his empathy for the many different characters is obvious, even the ones without the best intentions. Only the brutal General Antonio Lopez de Santa Anna who wanted the Alamo to be a symbol of hopelessness and death to all who opposed him is totally without a conscience.

The story begins with William Travis’ father purchasing him a slave (Joe) to help him with farming chores so he can continue his education. Luckily for Joe, William is not typical of a slave owner. He immediately sees how intelligent Joe is and begins teaching him in secret. Math is Joe’s strongest gift which allows him to help William by keeping the different merchants honest with their counting.

Their lives are connected in many ways including finding the women they would marry at the very same time. We see how unfair life can be as William is exchanging vows with Rosanna in a grand ceremony in her father’s mansion at the same time Joe and Emily are being ushered into the slave quarters downstairs for their simple ceremony. We will come to find out that it is Joe and Emily’s love that survives while Rosanna ruins what she had with William.

William Travis eventually becomes a lawyer and is persuaded to move west towards Texas, where land and opportunity await and Joe goes with him. Emily stays behind with a vow from Joe that he will come back for her. Not only is this a story about how this trip takes William and Joe to the battle of the Alamo, it’s also very much a love story about how Joe and Emily find their way back to each other. Finally, I love who Cook chose to deliver those immortal words, “Remember the Alamo!” which became a rallying cry for the brave who fight oppression. You’ll have to read his book to find out who it was but it shows how he gives everyone a voice.

One reviewer remarked that Cook’s work ‘was tender, bawdy and sad by turns.’ I wish he would get rid of the bawdy scenes altogether, they don’t advance the narrative and without them, this could be marketed as an excellent children’s book. Joe’s Alamo Unsung, a story of a slave who rises far above any expectations is such an uplifting story for us all.

Joe’s Alamo Unsung is available at www.joesalamounsung.com and www.amazon.com among other sites.

Thank you Edna, Your spot-on review on my novel, Joe’s Alamo Unsung, read between the lines, behind the curtains and deep into the genesis of my intentions. I was very impressed that Joe said there were all races and religions at the Alamo. My goal was to take that line, recent facts and the actual survivors - a white woman, her toddler and a slave- and write an inclusive Alamo update. Your comment that “Cook’s book does not disappoint“, soothes my mind with waves of satisfaction. Although blacks and native Americans like it you, screenwriters and a producer agree that the bawdy scenes should go when making an exciting movie. It seems we are out voted for future editions, too.
~ Lewis


Joe’s Alamo: Unsung delves into the rich history of the Alamo as well as other elements of American history by focusing his narrative primarily on minority populations that were a vital part of the battle. The title character Joe is originally presented to readers as a slave who finds himself being sold to a young school teacher, who has grand designs for the future. These two men wind up traveling to Texas and during their time together Joe learns to read and ultimately speak Spanish, which would ultimately help him survive.

Lewis Cook has a diverse history himself having worked in a number of fields and one of his jobs led him to teach science to middle schoolers in Texas. This led him to have to learn a great deal more about the history of Texas in order to keep up with his students, one of whom loved to ask particularly challenging questions. This book was inspired by quote of Joe’s, who was the only male survivor of the Alamo. While this is a work of fiction, Cook did do his best to create something that shares the experiences of diverse minority people. His story of Joe shows a man who is often underestimated, but uses every chance he finds to grow and learn himself. Even if he is not a free man, he is able to learn to read and write. He also finds love in a fellow slave named Emily, their story though is anything, but easy. While they had thought they would be together forever, though the marriage of his owner and the daughter of the family Emily belongs to, issues arise there and the two are forced apart.

Cook uses both of these characters as a way to examine the treatment of slaves during this period and the lives that they had to lead under the system of slavery. Emily is forced into situations that are dangerous and she at one point is even forced to flee for her safety. Outside of these characters we are introduced to a number of people who were part of the Alamo, including Susana Dickinson. She is another character that Cook very specifically included in this story. She is the wife of Captain Almaron Dickinson and is a tremendous force of nature. Not only does she assist the doctor, but she is able to also help on the battlefield. This story is a fun historical fiction read that shares a more inclusive story of the events of the Alamo. While there are more serious elements, Cook does try and include levity and joy for many of the characters in the face of danger. You can get your copy of Joe’s Alamo: Unsungtoday.

Thanks for your well written and balanced review of my book, Joe’s Alamo Unsung. As you correctly wrote, this approach to that massacre is from the prospective of Joe, the only male survivor. Susan Dickinson, also a survivor, was a frontier woman & force of nature who probably first said “Remember the Alamo!” Like the Joe and Emily (a/k/a the Yellow Rose of Texas- That’s right. The song is about her!) they were as real as Crockett, Bowie or any other Texas heroes – but unsung.
~Lewis

To purchase a copy of Joe’s Alamo, Unsung, click the button below.
BUY NOW