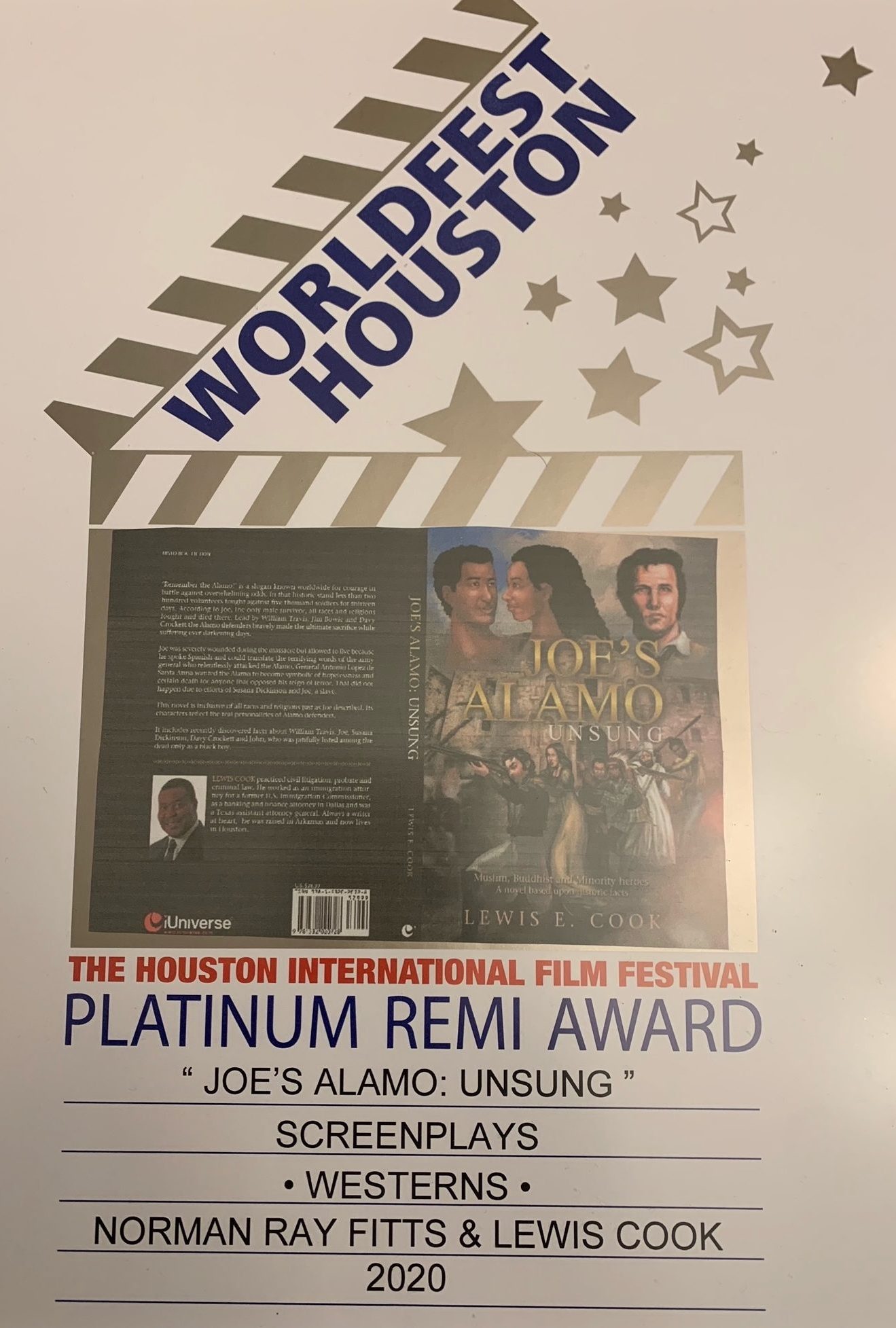 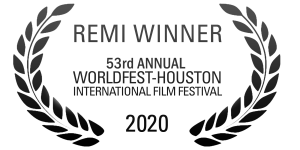 On behalf of all of us on team WorldFest, the board of Directors, and the Remi Grand Awards Juries of the 53rd Annual WorldFest-Houston International Film festival, we want to personally “Thank You” for being part of this year’s Remi Awards competition and to offer you our personal “Congratulations” for your wonderful Remi Award recognition your outstanding creative efforts!

We are delighted to say that your Remi Award holds a very special significance this year, as more than 4,670 category entries were submitted into competition from 76 nations! Our very sincere personal Congratulations for the exceptional creative excellence of your Remi Award Winning entry in the 53rd Annual WorldFest-Houston. WorldFest remains “fiercely Independent” as the only truly Indie Film festival in the world, and one of the world’s oldest, longest-running and largest film and video competitions. Because WorldFest gave first top honors to Spielberg, George Lucas, Francis Ford Coppola, David Lynch, And Lee, the Coen Brothers, Brian de Palma, Ridley Scott, John Lee Hancock, Randal Kleiser, Oliver Stone, and many, many more, we do expect to find your name in that select group in the years to come.